Expensive flops in IPL 2019: The IPL 2019 has just entered into its final stages and we can certainly see the Delhi Capitals and CSK entering into the Playoffs this time around. With Destiny still on hold for teams like Mumbai Indians, Sun risers Hyderabad and Rajasthan Royals, the coming matches will put more clarity on the top four to qualify for the next round.

On the other side, there was a lot of tables for most of the players in IPL 2019 from the domestic and International circuit and even when a lot of money has been put in to grab their services, not all of them have justified that price tag so far. With that been said, let’s have a look at the list of 5 players who failed to justify their price tag in IPL 2019.

Most Expensive flops In IPL 2019 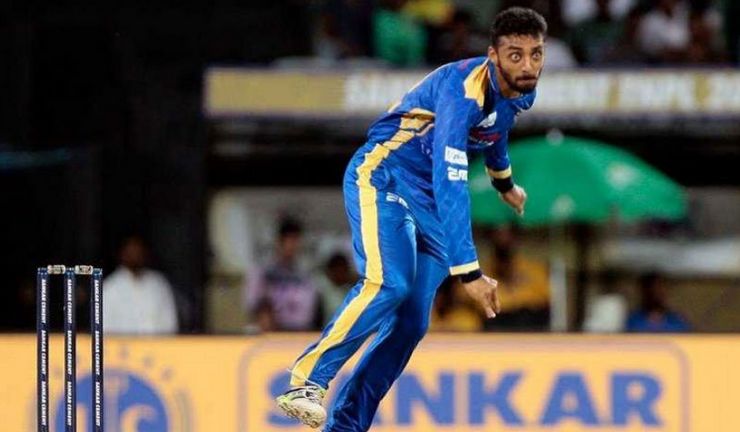 A lot has been said and quoted about his mystery spinner from Tamil Nadu before the IPL auction and that was the biggest reason he was been bought by the KXIUP team for a big sum of 8.4 crores. Varun has always been rated very high in the domestic circuit and he was one of the discoveries of the Tamil nadu Premier league with some big scalps at crucial junctures in the tournament as well.

Still, the IPL has been a nightmare so far for the mystery spinner and he has just bowled in one of the matches for his team while leaking runs an economy of more than 14 runs per over. This was the reason he hasn’t been that regular in the final XI and lost his place to other spinners like Murugan Ashwin. Although KXIP has still got 2 more matches left in the tournament and they are just living on the edge, there is rarely any chance in sight for the team to qualify for the Playoffs. Thus, we can say that Varun has been one of the biggest disappointments of this season even after being bought for a big amount in the IPL auction. 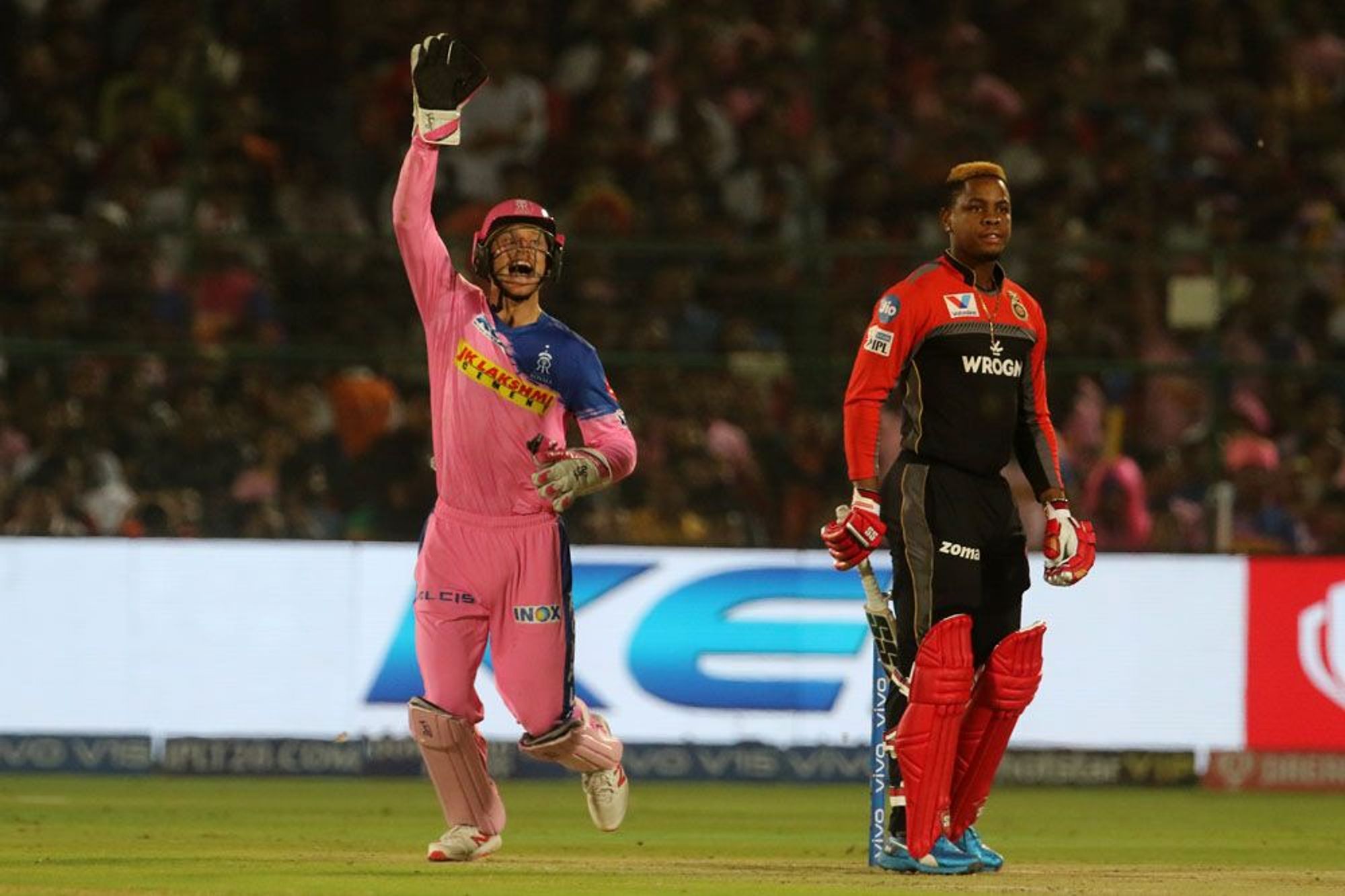 Shimron hetmyer is certainly one of the most talented cricketers in the International cricket right now and we have seen him doing some great wonders for his national team in recent times. One of the reasons why he was been rated so high was his century against the Indian team in the recent series where he struck a century off just 78 balls. Moreover, he was also the highest scorer for the team in the same tournament.

Hetmyer was been bought by the Royal Challengers Bangalore for a price tag of Rs 4.2 crore in the IPL auction and the franchise was pretty confident that they will be able to get the best out of the wets indies national player. Unfortunately, Hetmyer never looked comfortable in all the 5 matches that he played for the IPL team so far and scored only 15 runs in those innings as of yet. Well, we can say that his debacle early in the tournament with the bat was one of the biggest reason for the poor show of the RCB team in this year tournament as well. Hence he holds the second spot in our list of players who haven’t been able to justify their price tag in this year’s IPL. 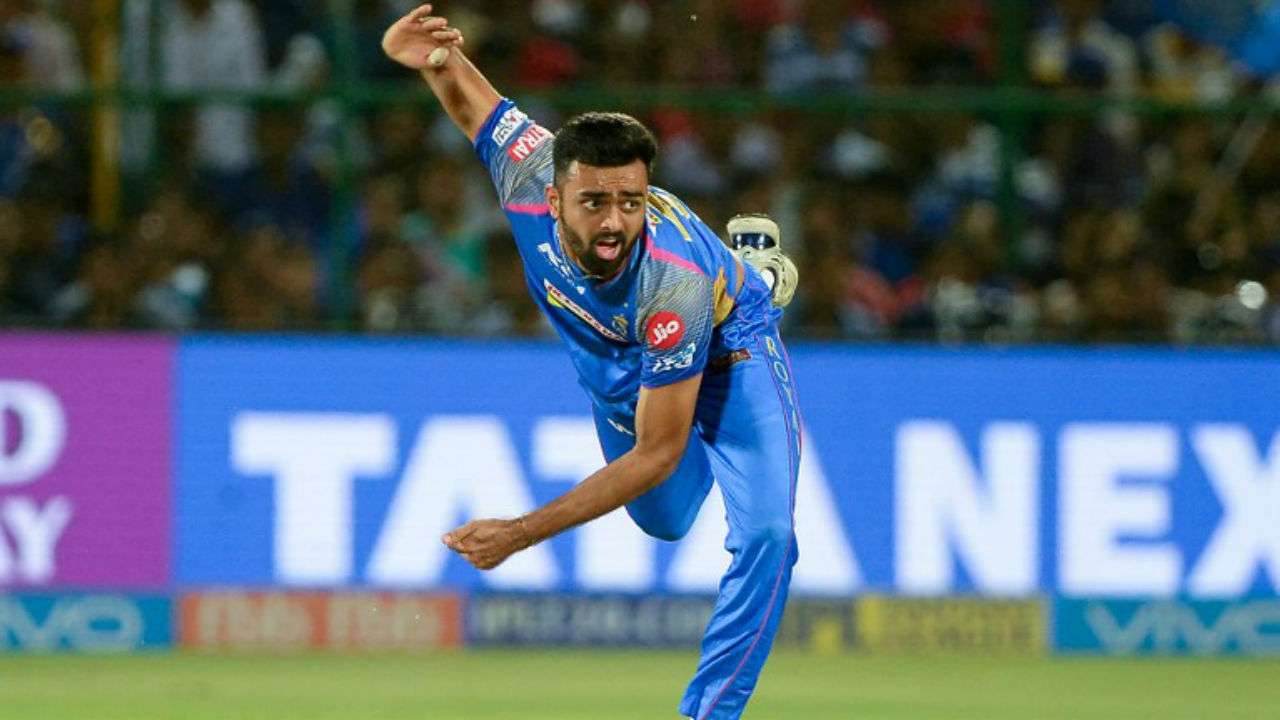 Jaydev Unadkat has been the talk of the town in the last few IPL season and his magnificent performance with the ball as a Royal Pune Supergiants in the year 2017 was the biggest reason of them qualifying for the finals. Whilst being one of the topmost wicket-takers of the season, he grabbed 24 wickets in just 12 matches and leaked runs at an economy of 7.12. Well, that was the reason why he has been picked by Rajasthan Royals in 2018 for a big amount of 11.5 crores in the 2018 season but he disappointed big time with his performance during the same.

He got released by the franchise in 2019 and once put in the auction again; RR bought him at a sum of 8.4 crores after a tug of war with the CSK in IPL auction. Still, this player has largely disappointed even this time around and just grabbed 11 wickets in his 10 matches so far. Moreover, he has been really expensive in his overs and leaked runs at an economy of more than 10. This is where we are putting him on the third spot of our list of top 5 players who couldn’t justify their price tag in IPL 2019. 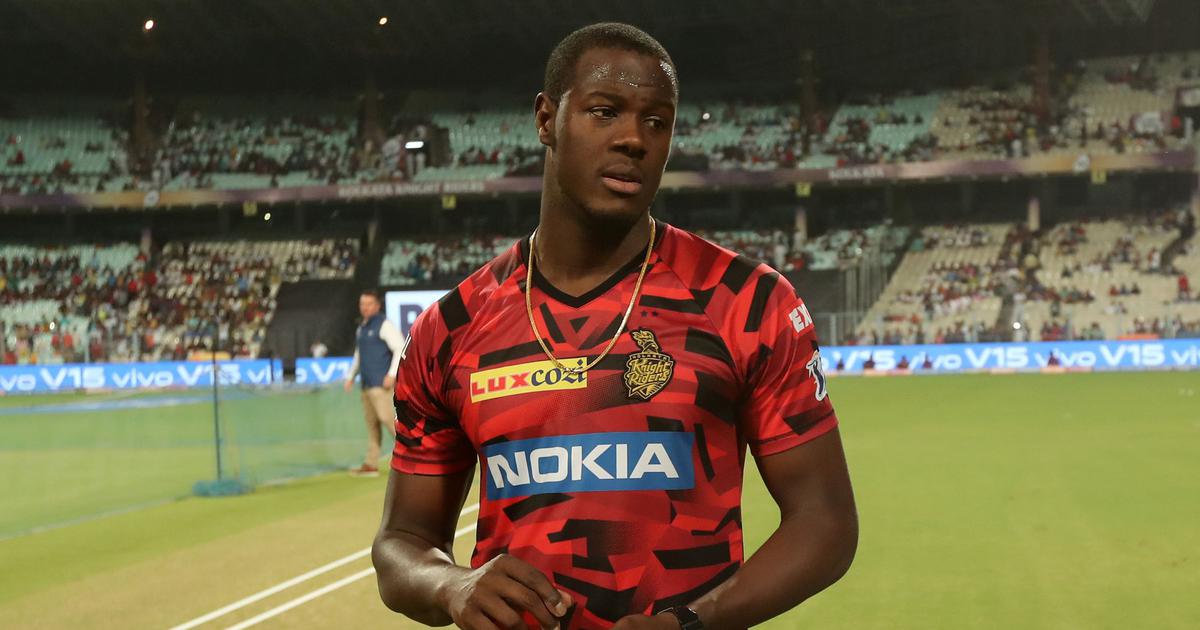 Every cricket fan must be remembering those might big hits by the West Indian Carlos Braithwaite in the World cup T20 finals against England in 2016 and that performance certainly made him an overnight star in the world of cricket. Ever since then, his form with the bat and ball has been on the lower side and he has also been struggling with some injuries in the past. Still, this giant made a splendid comeback in the recent months whilst putting up a brilliant show with both bat and ball in T20 leagues around the world.

KKR bought Carlos in IPL auction 2019 for a sum of Rs 5 crores and he has been brought into the side to act as a cover for the Mighty Andre Russell in the KKR squad. Even though he wasn’t a part of the playing XI in most of the initial matches, he couldn’t deliver right up to the mark in two of the matches she played till now. He just scored 11 runs in two games and been dropped eventually from the squad. That’s why he stands here at the fourth spot of our list of players who couldn’t justify their price tag in IPL 2019. 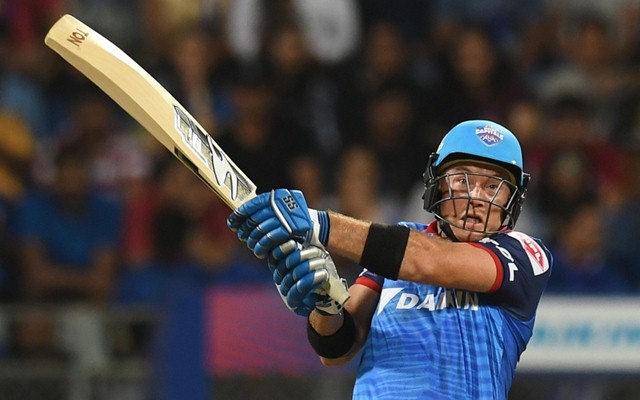 Expensive flops in IPL 2019: If there’s one batsman who has made it big in most of the T20 leagues around the world recently, it has to be Colin Ingram from South Africa. He has played almost every big league around and recently came up as one of the top scorers of the coveted big bash league in Australia. Well, his top form was the reason he has been bought by the Delhi capitals for a whopping amount of 6.4 crores in IPL auction.

Still, this protean cricketer hasn’t been able to justify his price tag and right after some promising starts, he hasn’t been able to cash them in for his team till now. Even though Delhi has marched ahead in the playoffs, his performance with the bat (171 runs in 10 games) is one of the negatives for the Delhi team this season around.