IPL Teams: Ever since the T20 cricket has emerged on the horizon of world of cricket, it has taken millions of cricket fans into its grabs and within a span of just 10 years, it has dethroned other formats to become a fan favorite. Every other team around the world got more T20I’s in their cricket calendar nowadays as fans turn up in great numbers to witness the quick and nail-biting action within 3 hours of duration.

IPL Teams:- On the other side, IPL has also played a big role in popularizing the T20 cricket around the world and its quality along with some memorable performances over the years have certainly made it a Global cricket brand around in the past 11 years. Well, we can compare this IPL tournament to the English premier league as just like its football counterpart, the league offers a great platform to the entire youngster to play alongside some of the biggest names in the International cricket. While we are talking about this, let’s take a look at IPL teams along with their EPL equivalents teams in the same context. 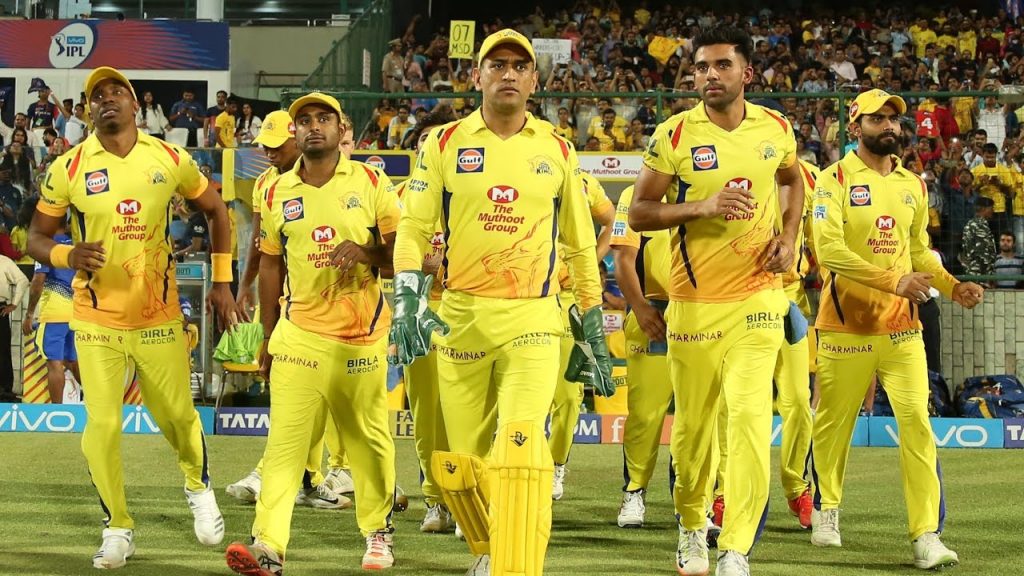 IPL Teams:- Without any doubt, the CSK team can be quoted as the most successful IPL team in the history and their 3 titles along with 8 top four finishers certainly make them the greatest in the history of IPL. CSK may not be a team full of youngest and most hard-hitting T20 players; it surely got the weight age around them with the kind of experience their team carrying into the T20 tournament. Well, this is the reason they have proved their critics wrong with some splendid performances over the years and we can call them greatest because they have won those 3 titles out of the 8 seasons they have played so far. 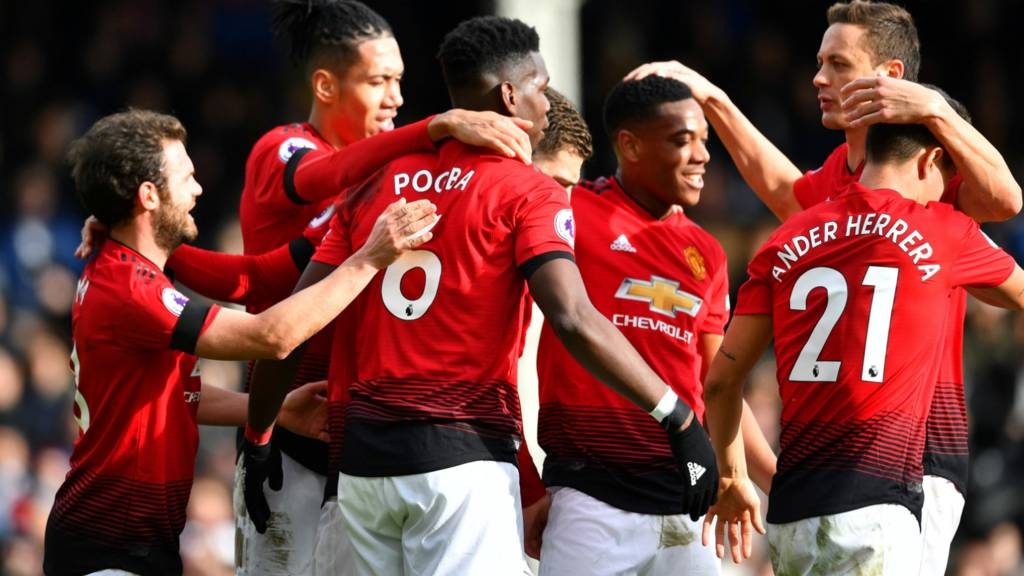 On the other side, Manchester United is also a team full of legendary players and quite sure they are the best team in EPL history as of now. Just like CSK, the team always gives weight age to experience but never put the element of young talent at bay in the process. This has been the biggest mantra of their success over the years and even though they have seen some rough years in recent times, they have always turned up strongly every now and then. Thus, we can certainly match the spirit of the Reds with the Yellows in the CSK and call them the equivalent teams of their respective sporting arenas.

Mumbai Indians are one of the most successful teams in the IPL history and along with CSK, they have won the maximum number of titles (3) in the past 11 years. Still, there have been few ups and downs for the team in the recent past and they have not performed up to the mark in the last season in the process. Still, they have been considered as one of the most balanced sides in the IPL and this is where they get rightly matched to the Manchester City side in the English premier league. 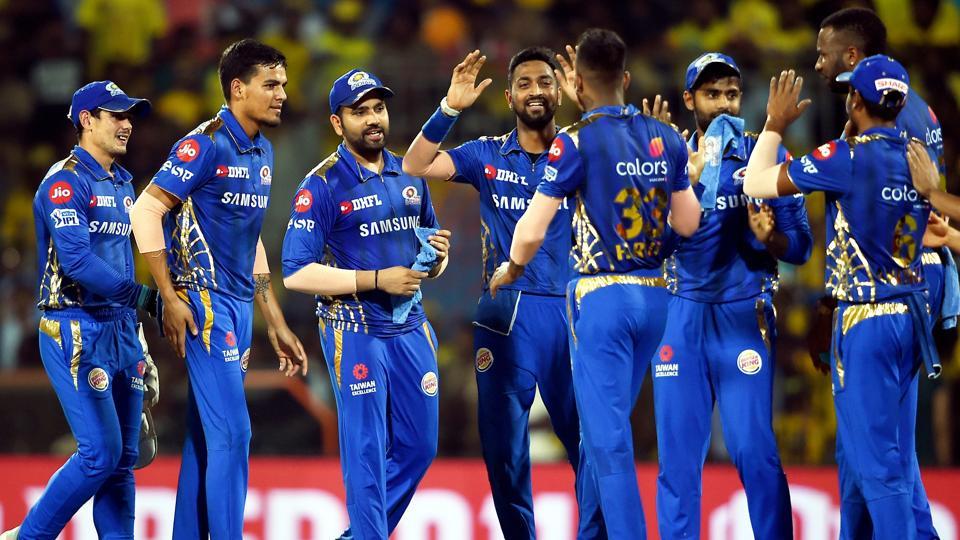 The city has always been touted as the cash-rich team and they have been believed to be securing any big name with the kind of money they have at their back due to the rich Qatari owners. Interestingly, the Mumbai Indians team is also backed by the richest family in India and they also never think twice before splashing big cash for any big player in the T20 circuit. Just like the Mumbai Indians, City has seen certain rough patches but as of now, they are coming hard and out for every other team in the EPL.

SRH has really proved to be a dark horse in the past few seasons and they have also been considered as one of the most fairly played teams in the tournament till now. Whilst the team was earlier been known as Deccan Chargers, it got its new name after the change of ownership in recent times. Still, we cannot write off a team which has won 2 titles out of the 11 season they have played and this certainly shows their fighting spirit in the right regards. 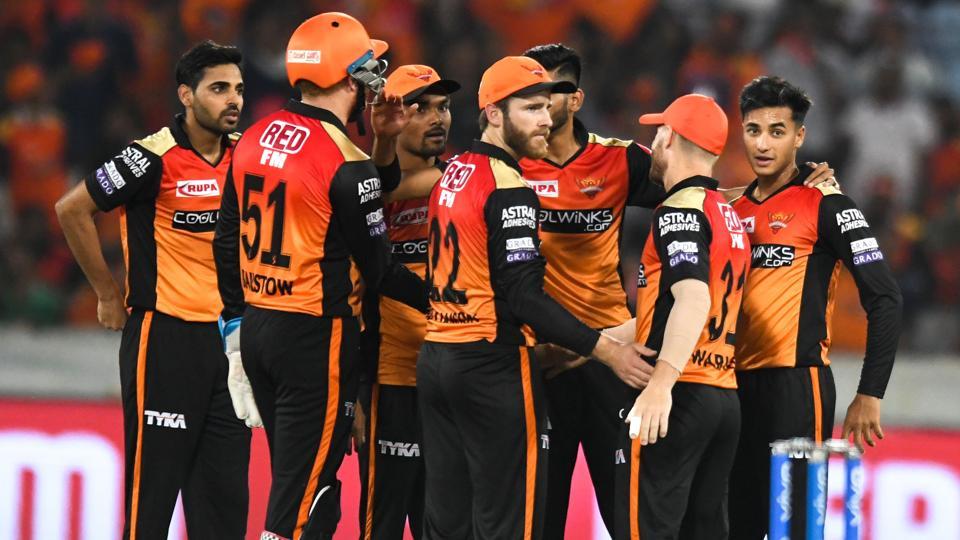 Just like SRH, Liverpool has been a fighting team in the English premier league and this has been the reason they have entered the finals of the UEFA champions league last years and even this year as well, they have entered into the semi-finals of the coveted championship. Just like that, SRH also showed a promising start last years and even after defeating some big teams in the process, they lost in the finals to CSK.

Moreover, as Liverpool is mostly dependent on their front players (Mane, Salah and Firminho), SRH also counts on their top three (Warner, Williamson and Rashid Khan). One of the other similarities between these two teams has been their consistency even whilst getting faltered on a few occasions.

KKR has always been one of the most loved and cherished team in the IPL and this team derives one of the biggest fan bases from around the country as well. Not only they have won 2 titles in the past 11 years, but they have also been home to some of the biggest names in T20 cricket like Andre Russell, Sunil Narine, and Chris Lynn. Still, the team has a history of ups and down in the past and that is something which makes them resemble the Chelsea team in the English premier league. 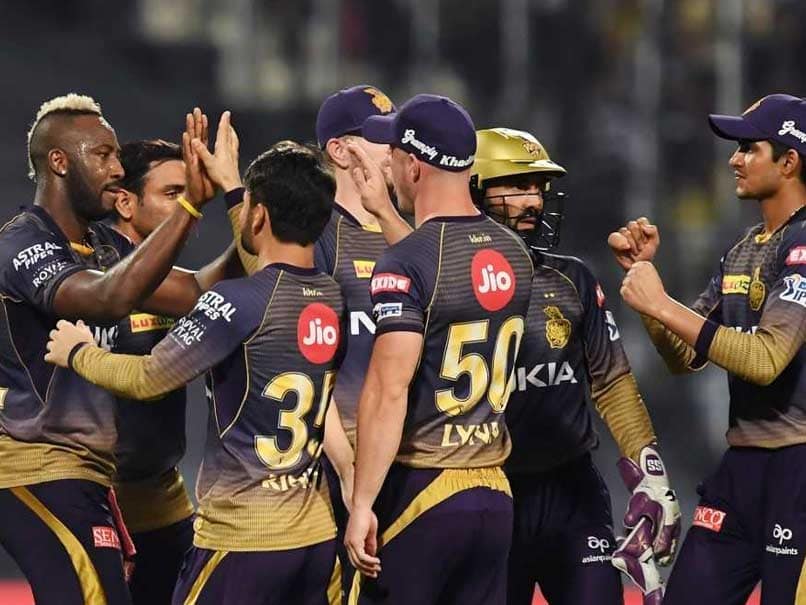 Chelsea has grabbed 5 titles in total in the EPL and they have also been home to some of the best players like Eden Hazard, Olivier Giroud and so on. Just like KKR won the title in the 2014 season after winning 9 matches on the trot, Chelsea experienced the same during their 2014 -2015 campaigns with an unbeaten streak of 13 games which took them to Title eventually.

One of the biggest reason to match the two sides from their respective leagues is their lack of performing under big pressure which has kept them away from winning the silverware most of the times. RCB arguably consists of two of the best batsman in the world of cricket with the name of Virat Kohli and AB Devilliers and still, they have not been able to perform due to their overdependence on these two players till now. Even though RCB has entered the finals three times, they have been choked to defeat every time in the IPL history. 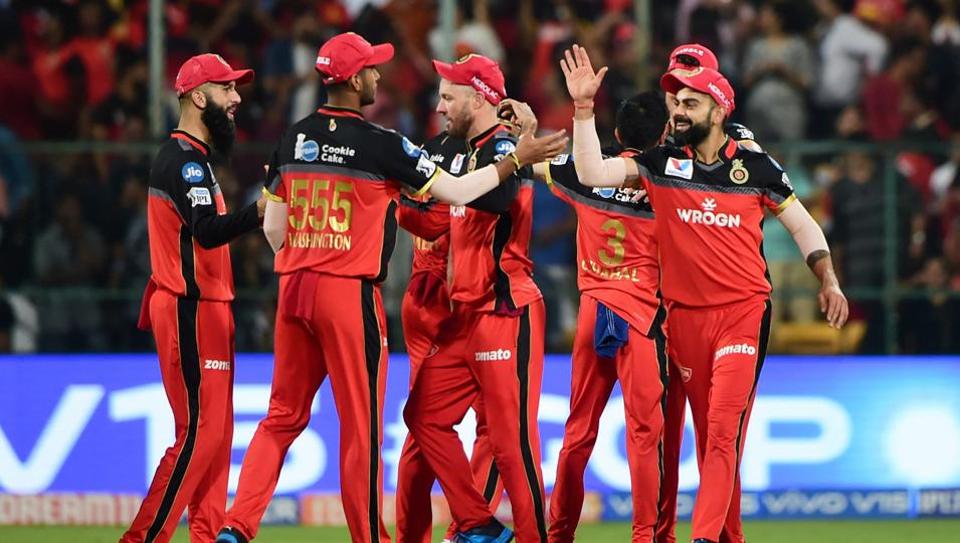 On the other side, Tottenham Hotspurs have also been the team who always comes up with a promising start to their campaign but right when it requires something special out of them to win the title, they falter in their EPL journey. Just like RCB, they are also carrying the best English player in the circuit in Harry Kane but they have also failed to deliver as a team whilst just depending on his individual performance most of the times.