IPL Transfer Window: IPL is a money spinner for the franchises, where player and team performance establish the franchise as a colossal brand in the fan’s eyes that public engagement on different platforms (Stadiums, Television, Digital platforms like YouTube and Hot star).

This is the reason a lucrative, mouthwatering amount is paid to cricketers to give their best in every IPL match. Remuneration varies according to player’s popularity and performance ability.

It is a common scenario that amid the IPL tournament injuries and fatigue or mis- match player combination affect the team performance leaving them far behind in the trophy race. So to overcome the concern, the IPL governing council introduced the transfer window system to exchange the uncapped players or the players, who have played less than 2 matches in the tournament.

The two teams have the right to discuss and negotiate over the desired players, the concept followed by Football clubs across the globe since decades. The transfer window will be active for 15 days, giving sufficient time to every franchise to negotiate. 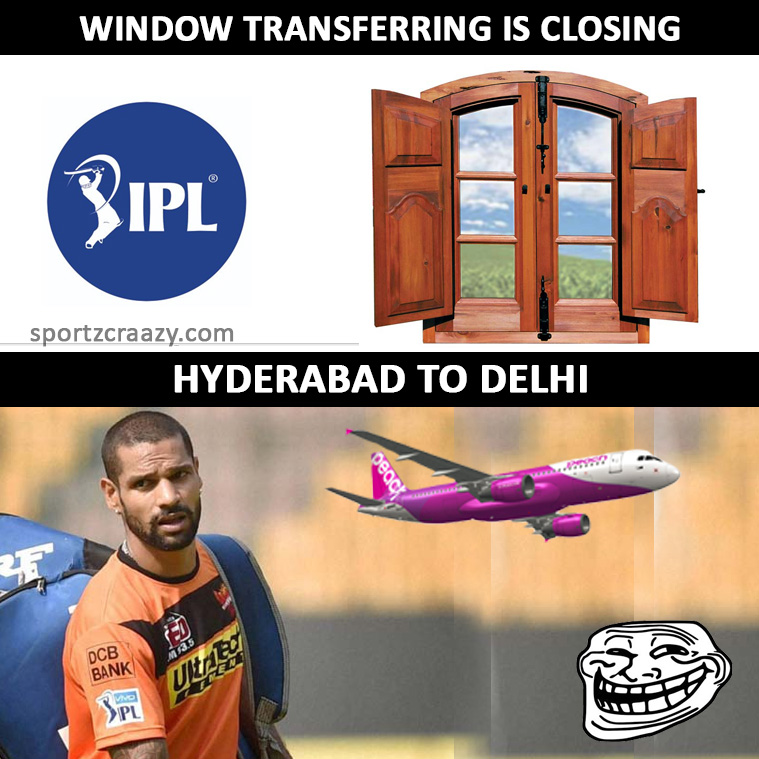 Shikhar Dhawan is the biggest player transfer for the season. He was unsettled in Sun Risers Hyderabad over batting position and remuneration. The southpaw was unhappy with the money he was sold at the IPL auction. According to some sources, he was in constant discussion with Mumbai Indians and Kings XI Punjab, but after every negotiation possible, he signed the contract with Delhi Daredevil.

Marcus Stoinis was the hot property, RCB left no stone unturned in buying Stoinis during IPL auction 2018, but Kings XI Punjab retained by using Right to match card. But this time they got Stoinis, the Australian all-rounder in exchange of Mandeep Singh.

Mitchell Starc has the history of being injury prone during the IPL seasons. KKR suffered a lot in the absence of Mitchell Starc, they couldn’t get the important break-through, while dismissing the opposition.

So this time KKR released Mitchell Starc, he himself revealed that he was informed about his release through a text message from the KKR management. There are chances that he might go unsold this year.

This year CSK released Mark Wood, Kanishk Seth and Kshitiz Sharma this season. The release of Mark Wood came as no surprise as he left CSK mid-way during the last season to play county cricket and retain his place in the national team.

Although, they retained the core players like David Villey and Mitchell Santner. 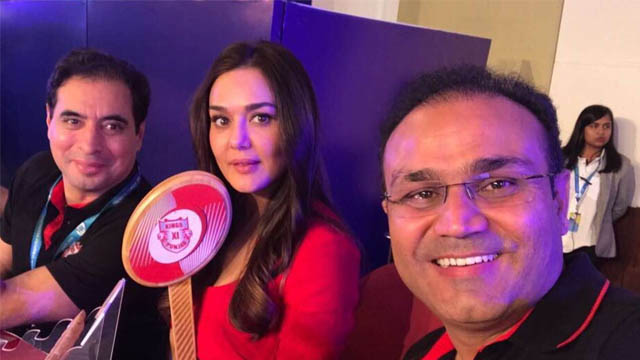 Virender Sehwag is no more a part of Kings XI Punjab, as the team no longer needs a mentor.

Mohammad Kaif, who once was the coach of Gujarat Lions, will now be a part of Delhi Daredevils coaching staff. 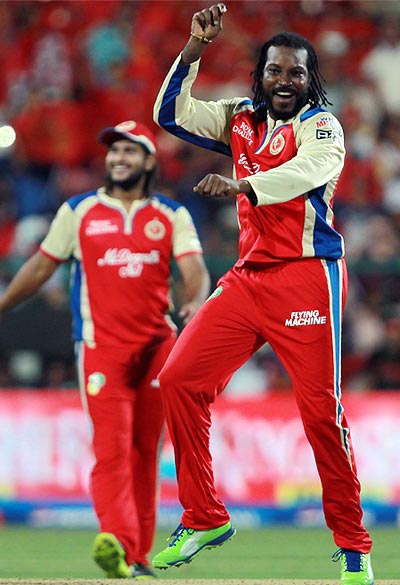 Imagine a situation, where after a brainstorming auction, a particular player is bided for a whopping 6 crores and some franchise win the bid. Then another team, for whom the cricketer has played in the last edition, uses its right to match card and win the player.

Once the price match is done, the deal is done. The franchise is allowed to retain a maximum of 3 players by using the Right to match card. A lot of mind games are played during the biding.

If it is known that a particular franchise is eager on retaining a specific player, then other franchises involves in some serious bidding, understanding the equation that final price will be price matched.

If the franchise uses the right to match card, then it has to pay the price matching amount, otherwise the player will be sold to the one, which is ready to pay the maximum.

Every franchise is given the bracket of 80 Crores, the more they invest in a particular player, and then they are diminishing their chances to buy other desired players, keeping the field open for other franchises.

Australian will not play the full IPL tournament and will be available only for the month of April. Later on, they will participate in the pre-World Cup camp.

You may also like: Players which are Expected to be Released during the IPL Trade Window