MI vs KKR Match Summary: It was a decider match for Kolkata Knight Riders to qualify for the playoffs but despite all the potential and current form on their side they lost the match by 9 wickets. So this is how things started, Mumbai Indians won the toss and opted to bowl first.

KKR came on to bat and lost the crucial wicket of Shubhman Gill cheaply at just 9 runs, but since then both Chris Lynn and Robin Uthappa consolidated the innings and stood for 50+ run stand. When things looked set for KKR both the batters lost their wickets in quick succession, the irony was both the batters to register individual fifties. 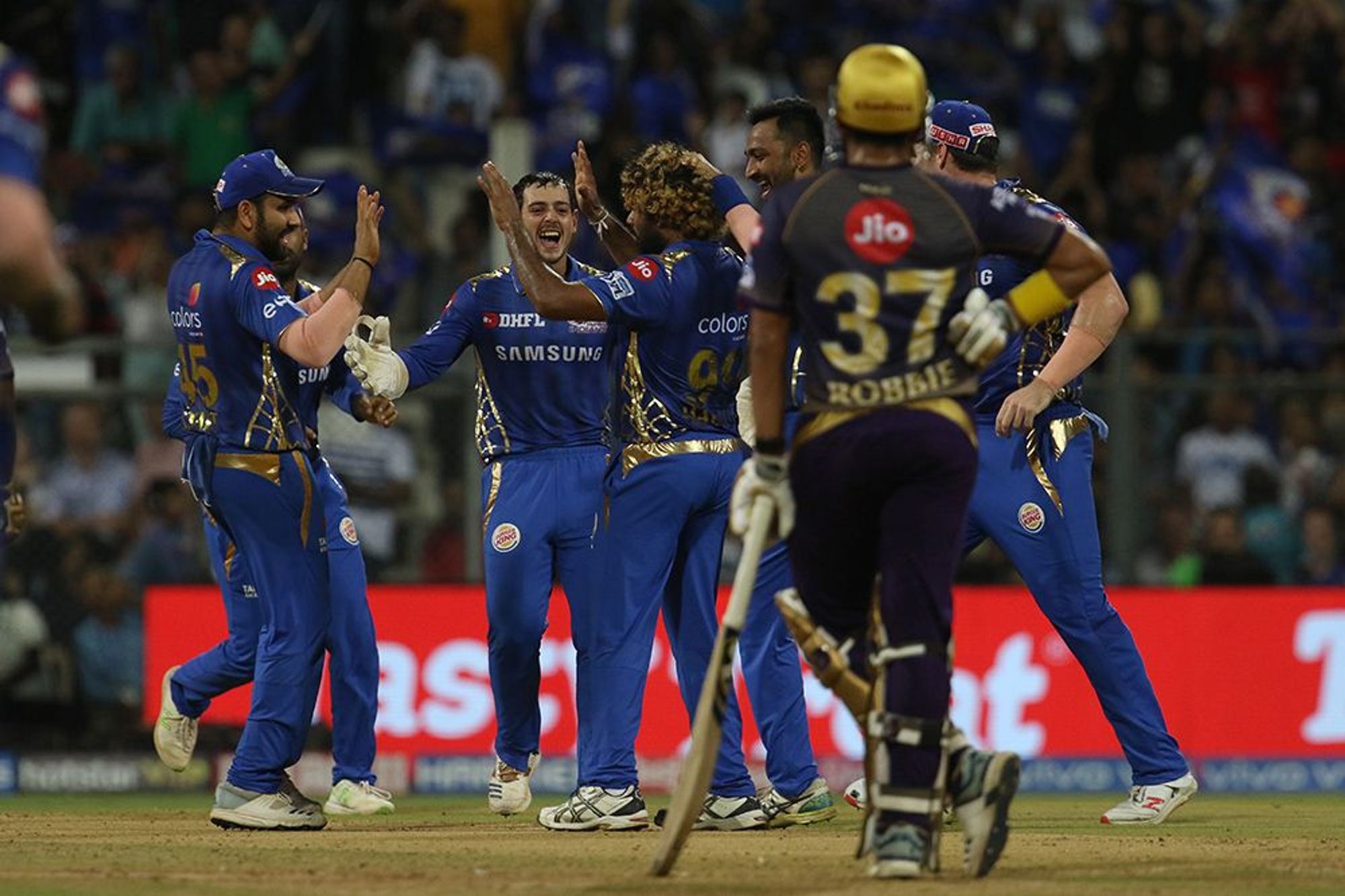 After their dismissals, KKR lost two wickets in quick succession that included the wickets of Dinesh Karthik and Andre Russell. Dee down the order only Nitish Rana was the shining spot for KKR as he scores quick 26, but finally KKR was restricted to 133/7 in 20 overs.

Lasith Malinga was the pick of the bowler for MI as took 3/35 in his quota of 4 overs. Mumbai Indians came on to bat and as expected Quinton De Kock and Rohit Sharma blasted the opposition and stood for a 50+ partnership in the first 5 overs. Although, Quinton De Kock couldn’t convert the start into big one and was dismissed at just 30.

Hardik Pandya declared the man of the match for his outstanding performance in the match.

Hardik Pandya is the Man of the Match for his bowling figures of 2/20 👌👌 pic.twitter.com/mnFxBgKe08