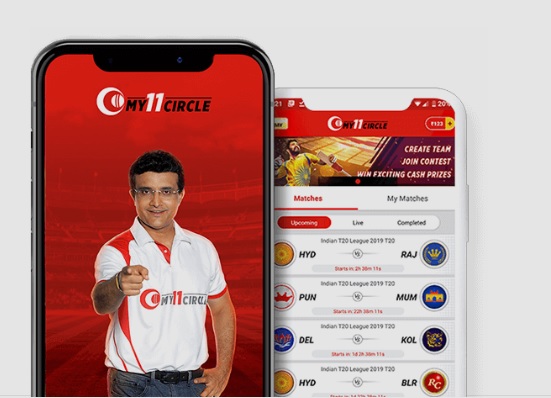 One of the leading fantasy cricket league websites, My11Circle gives you an opportunity to play cricket as well as earn money at the same time. If cricket is your favorite game, however, you don’t get time to watch or play it then this is what you need.

My11Circle lets you create a team and participate in a contest filled with sports enthusiasts like you.

Who Becomes the Winner?

If you think you have the best cricketing brain in terms of strategizing and planning, then trust me, nobody can stop you from winning My11Circle contests and earn huge cash prizes too. All you have to do is form a strong team which helps you earn the highest number of points amongst all.

When You Can Play?

My11Circle contests runs round the clock, as no matter what time you want to create a team, there would always be a game to start with. It’s important to tell you that the payment gateways are 100 percent secure, so all you need to worry about is winning the contest. 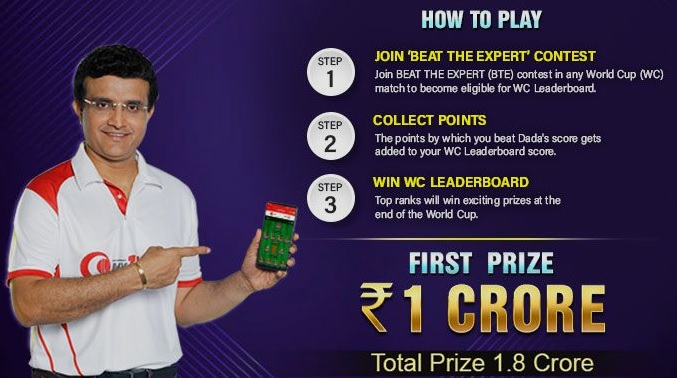 My11Circle gives you an opportunity to earn as much as 1 Crore prize money by playing “Beat the Expert” contest. You can earn a cash prize if your score beats the expert’s score in a match. However, you can only be eligible for prizes after playing as many as 5 ‘Beat the expert’ contests.